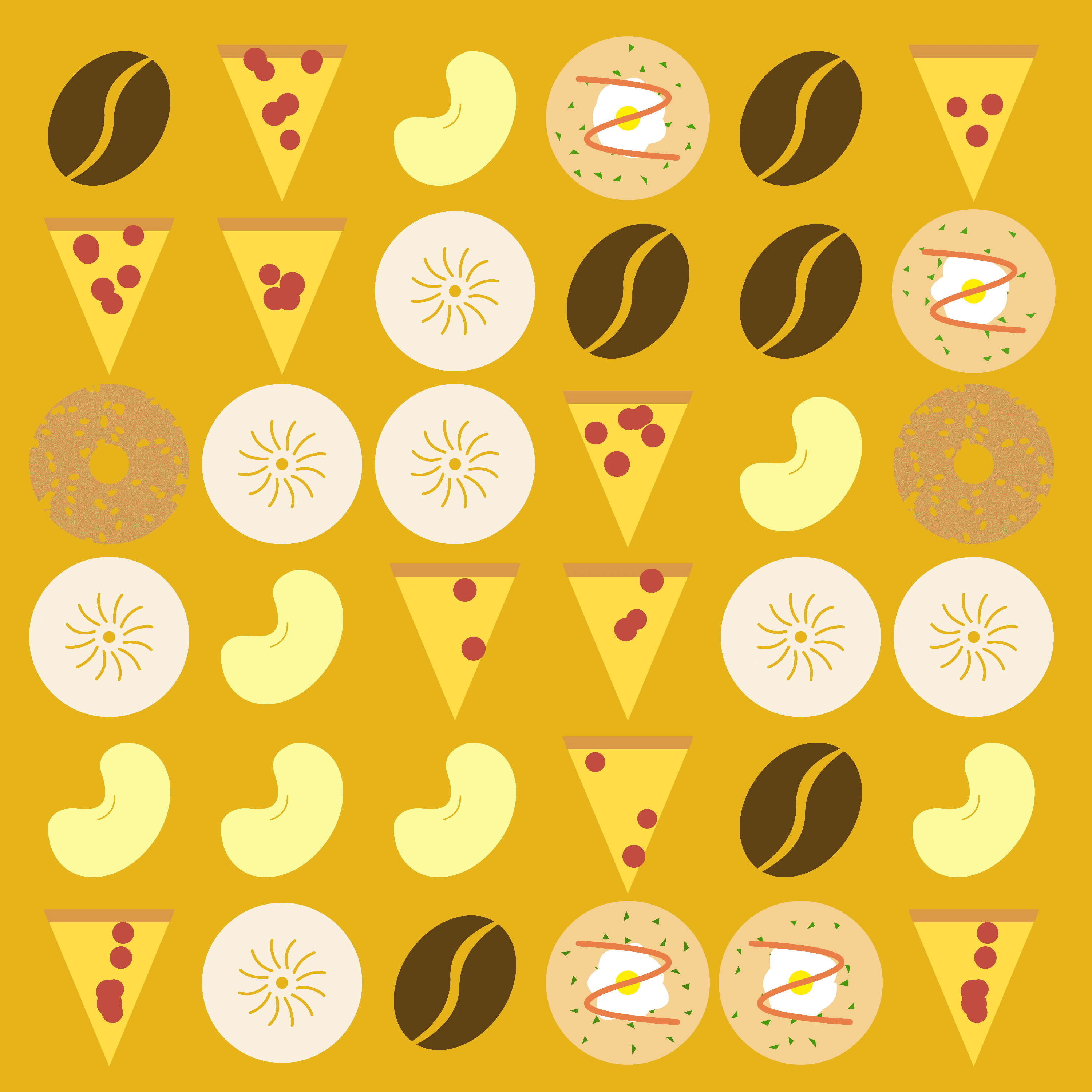 “Beijinger in New York” is a programming design book that explains the cultural differences between Beijing and New York. It is visual storytelling via coding about the distinctions of these two great cities where I lived.

The book targets children from primary school and junior school who are curious about the culture all around the world. It contains a consistent visual aesthetic for the reader to understand the differences and similarities between Beijing and New York. The book also reflects my life experience in both cities.

This book is the final project for “Programming Design System” class taught by Prof.Rune Madson, and it will continue as an on-going project. It is inspired by “East Meets West: An Infographic Portrait by Yang Liu” and “Paris versus New York by Vahram Muratyan”. If you have any idea about the book, shoot me a message!

The book is created in p5.js, a JavaScript library for creating visual languages for the web. I applied similar algorithms to draw objects in each section with slight changes in my code, like numbers or shapes, to emphasize that small changes can cause big cultural differences in these two cities and even reflect upon the differences between eastern and western culture. 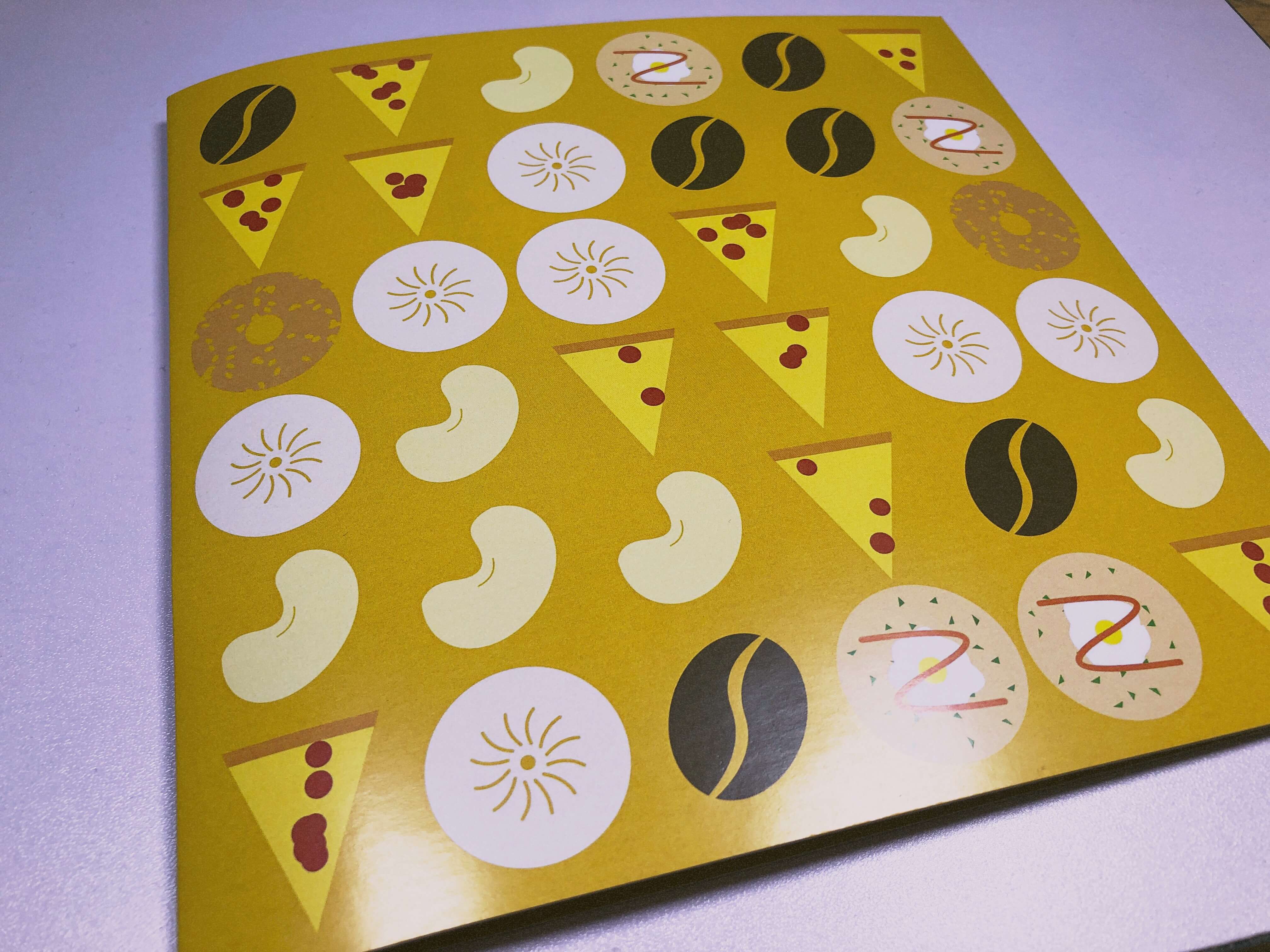